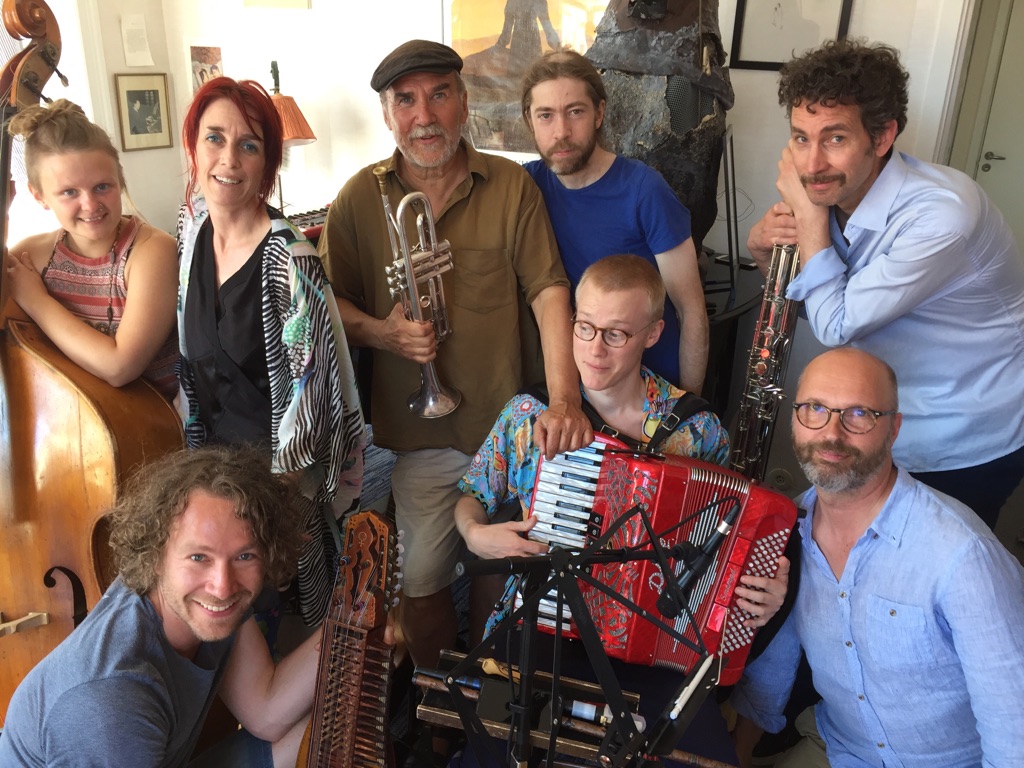 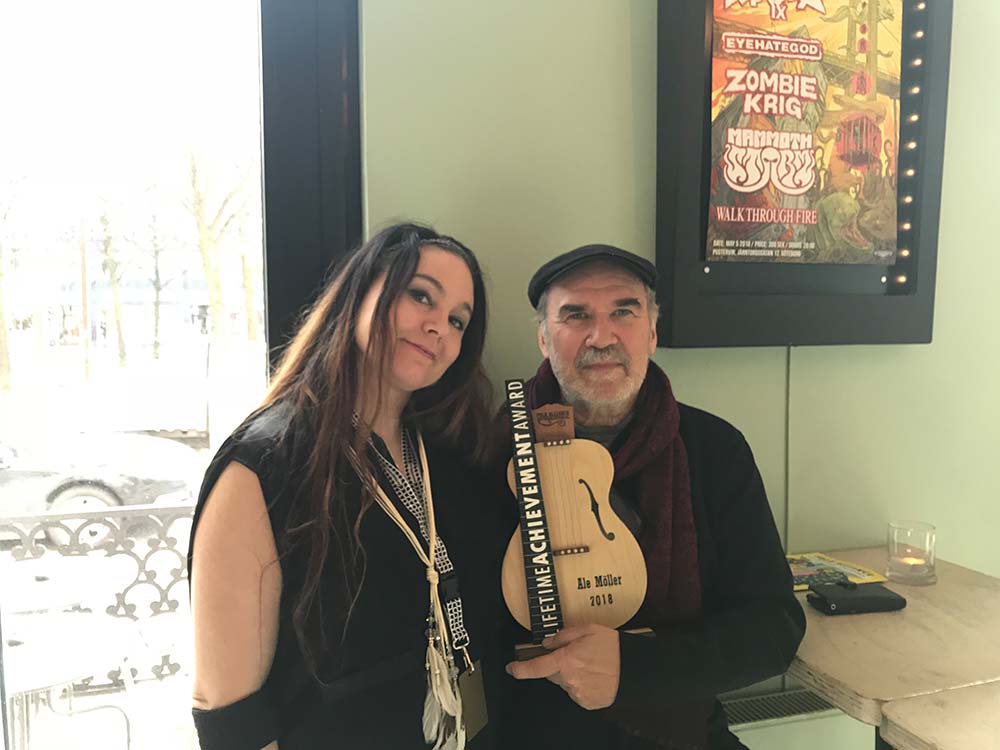 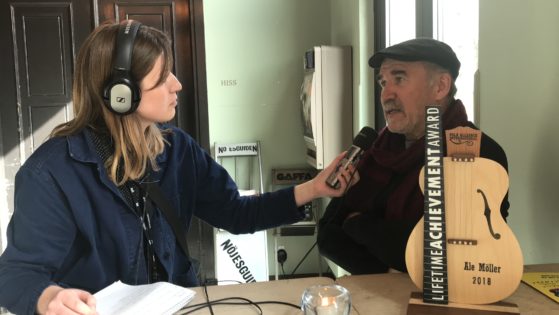 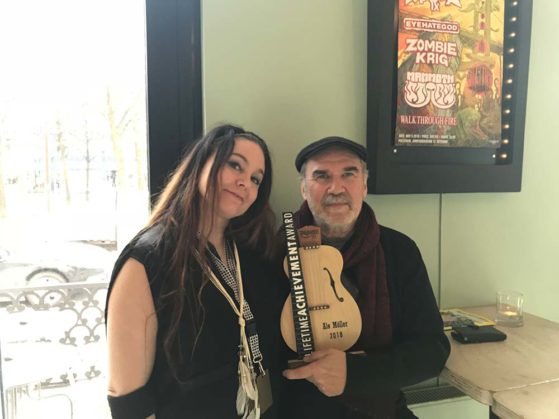 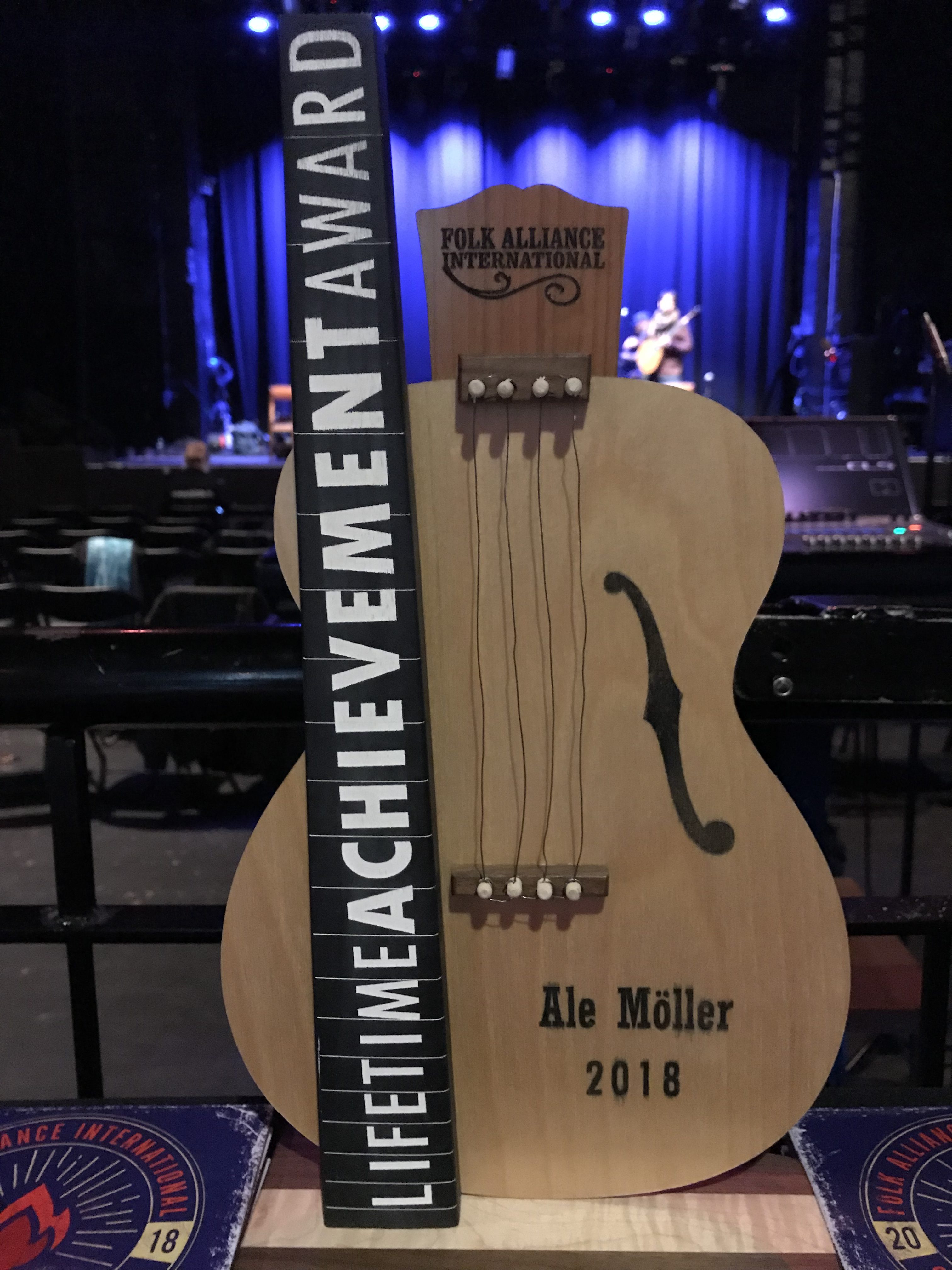 On Tuesday, April 10th the Folk Alliance International will honor iconic musician Ale Möller with a Lifetime Achievement Award, marking the first presentation to a

Nordic recipient. A full list of past recipients can be viewed at: www.folk.org/lifetime. 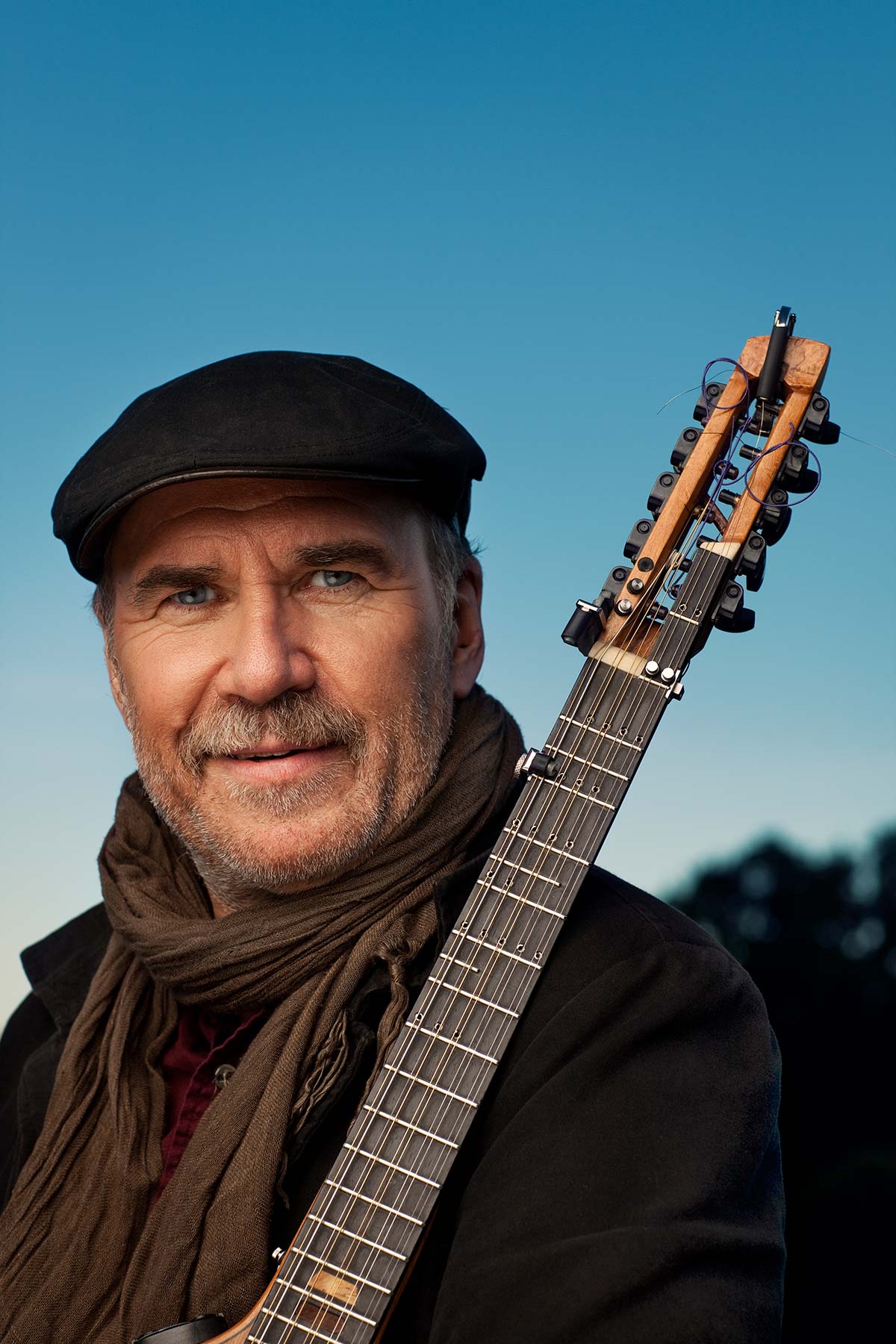 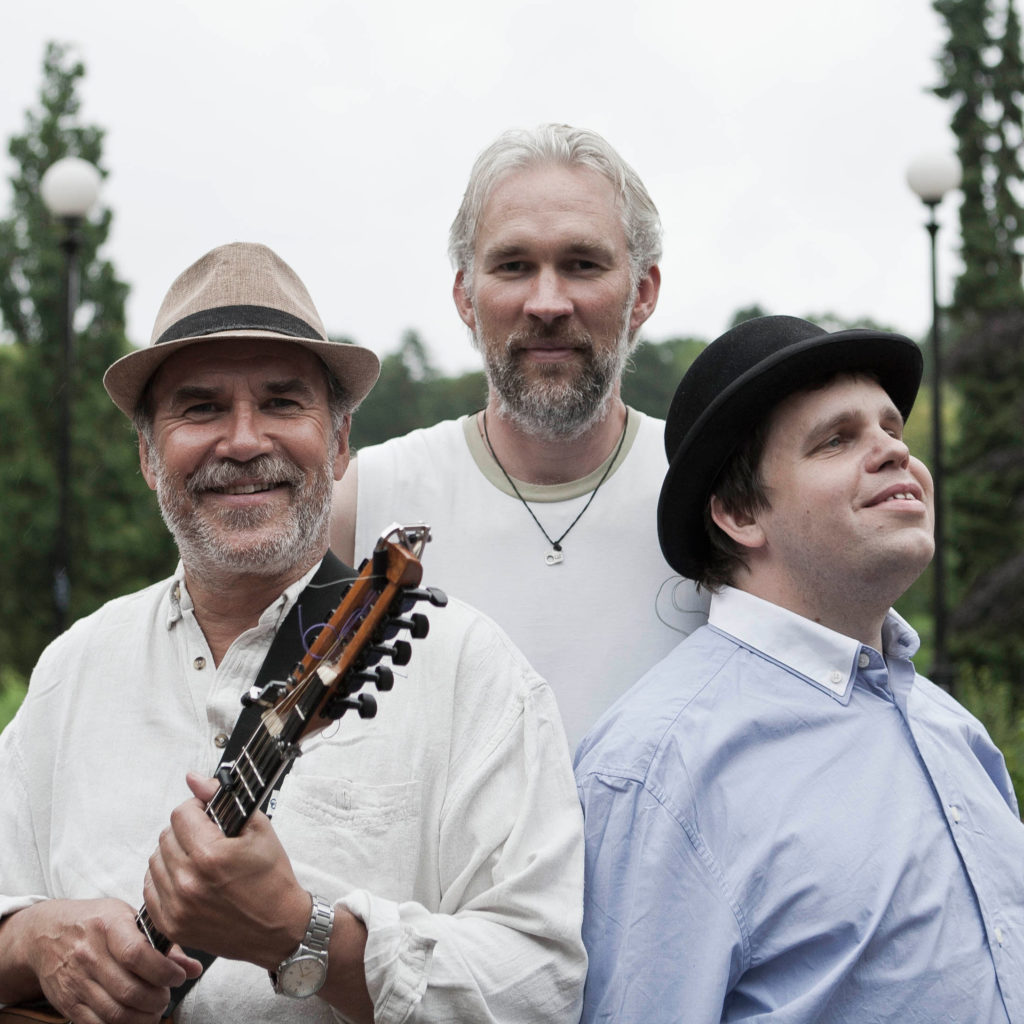